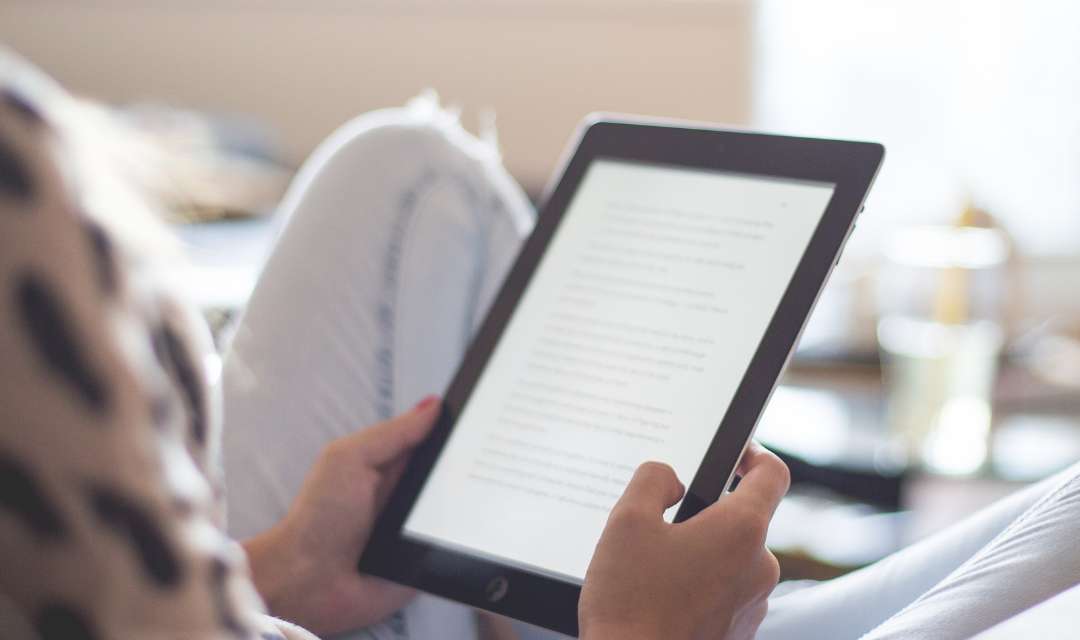 Today is World Book Day, and I thought that on this day I would introduce you to a few books that will inspire you to travel. I confess, I have not read all the books in this list, but they are on my “to read” list. I just haven’t gotten around to it yet.

Explore new places thought the eyes of these authors and let them inspire your future travel plans with their words. 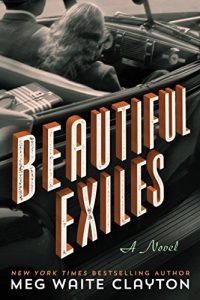 Based in Key West, 1936, this is the story of how journalist Martha Gellhorn meets Ernest Hemingway and their romance unfolds.

Martha establishes herself as one of the world’s foremost war correspondents, and Hemingway begins the novel that will win him the Nobel Prize for Literature. Beautiful Exiles is a stirring story of lovers and rivals, of the breathless attraction to power and fame, and of one woman—ahead of her time—claiming her own identity from the wreckage of love.

Having been to Key West several times, this novel makes one want to visit and be a part of the quirkiness that is Key West. From visiting Hemingway House and seeing the polydactyl cats that still roam his home, to sharing a drink at Sloppy Joe’s Key West, this book touches on several Key West locales that one should not miss when visiting. 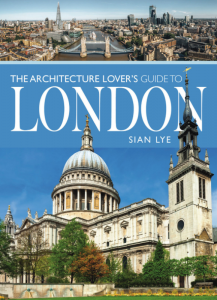 The Architecture Lover’s Guide to London

The Architecture Lover’s Guide to London takes a journey through history, looking at some of the most significant buildings, as well as the people who have shaped this city.

This book is for anyone who is interested in history and architecture. It touches on subject going back to the time of Roman conquests all the way to contemporary London.

Part of a city guide series, if London is not for you, you can also pick up the Architecture Lover’s Guide to Rome or Paris. 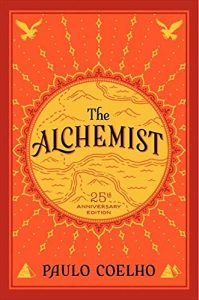 Paulo Coelho’s masterpiece tells the mystical story of Santiago, an Andalusian shepherd boy who yearns to travel in search of a worldly treasure. His quest will lead him to riches far different—and far more satisfying—than he ever imagined. Santiago’s journey teaches us about the essential wisdom of listening to our hearts, of recognizing opportunity and learning to read the omens strewn along life’s path, and, most importantly, to follow our dreams. 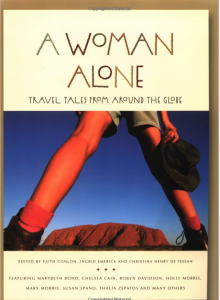 A Woman Alone: Travel Tales from Around the Globe

The idea of a journey without companions is too daunting for most travelers. Not so for the women of this collection. These contemporary pioneers savor the ultimate freedom of solo travel. Marybeth Bond discovers the dubious pleasures of desert camel-riding when she decides to follow an ancient Indian trading route. Faith Adiele, a black Buddhist nun, enters a deserted train station at 3:00 a.m. in a Thai village controlled by armed bandits. Ena Singh negotiates with Russian police to visit the blue-domed city of Samarkand. In A Woman Alone, these women and others tell their funny, thrilling, occasionally terrifying, ultimately transformative stories of navigating some of the most unusual destinations on the globe. I’m throwing this one in for selfishly because it is my favorite historical romance series. The story of a woman from 1945 who falls into time and travels to 1743 Scotland, this story is intriguing in its history and makes you want to visit the Scottish highlands to get a taste of what Claire Randall may have experienced.

(and the romance is pretty steamy too)

The entire series takes you from Scotland to France, Jamaica, and ends in colonial North Carolina at the birth of the United States.

Now that you’re all inspired to travel after having read one or all of these books, let me help you travel to one of these locations. Visit my planning page and let me know the details of your trip so I can help you plan the perfect getaway. 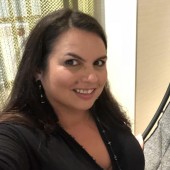 SB Family Travels was conceived as a desire to be able to perform meaningful work doing something Lissette loved and still be available for her children. Even though she is new to the travel industry as a professional, she is a traveler herself who had been planning family vacations for several years. Her travels are what ignited her desire to start her own business and to help others get out and explore the world. - Certified Cruise Counsellor - Working towards becoming a Certified Travel Associate 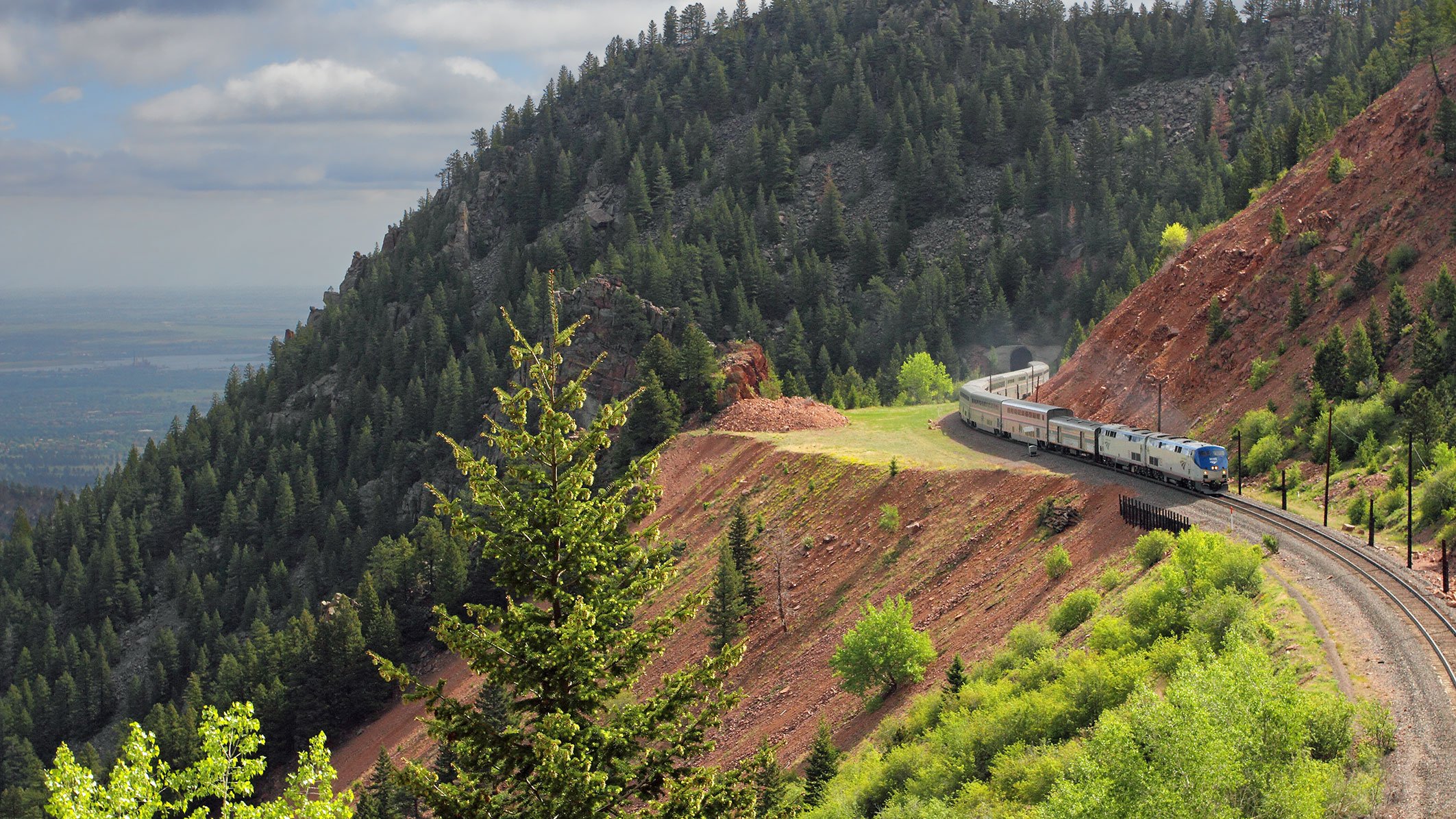 5 of the Most Iconic Rail Routes in the World 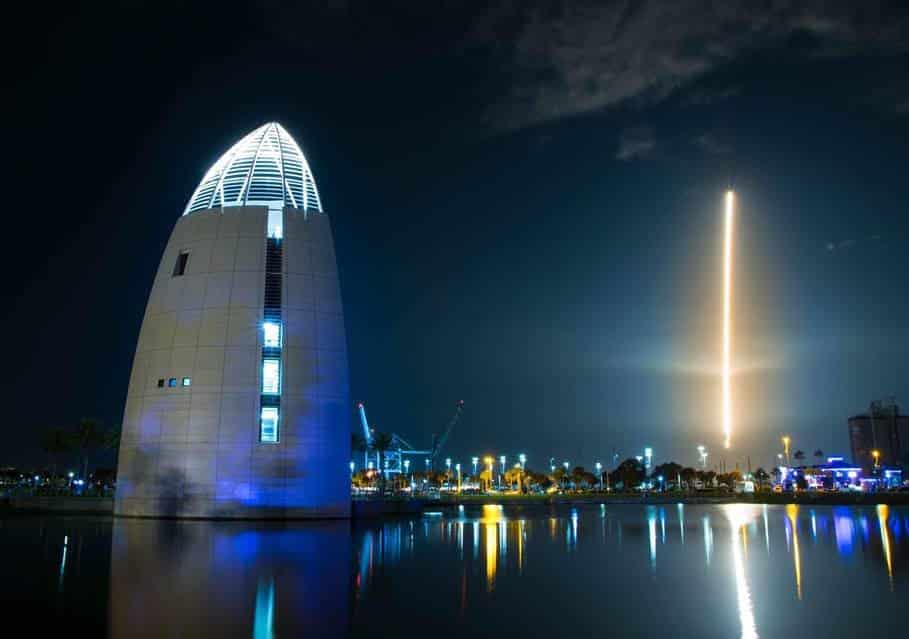 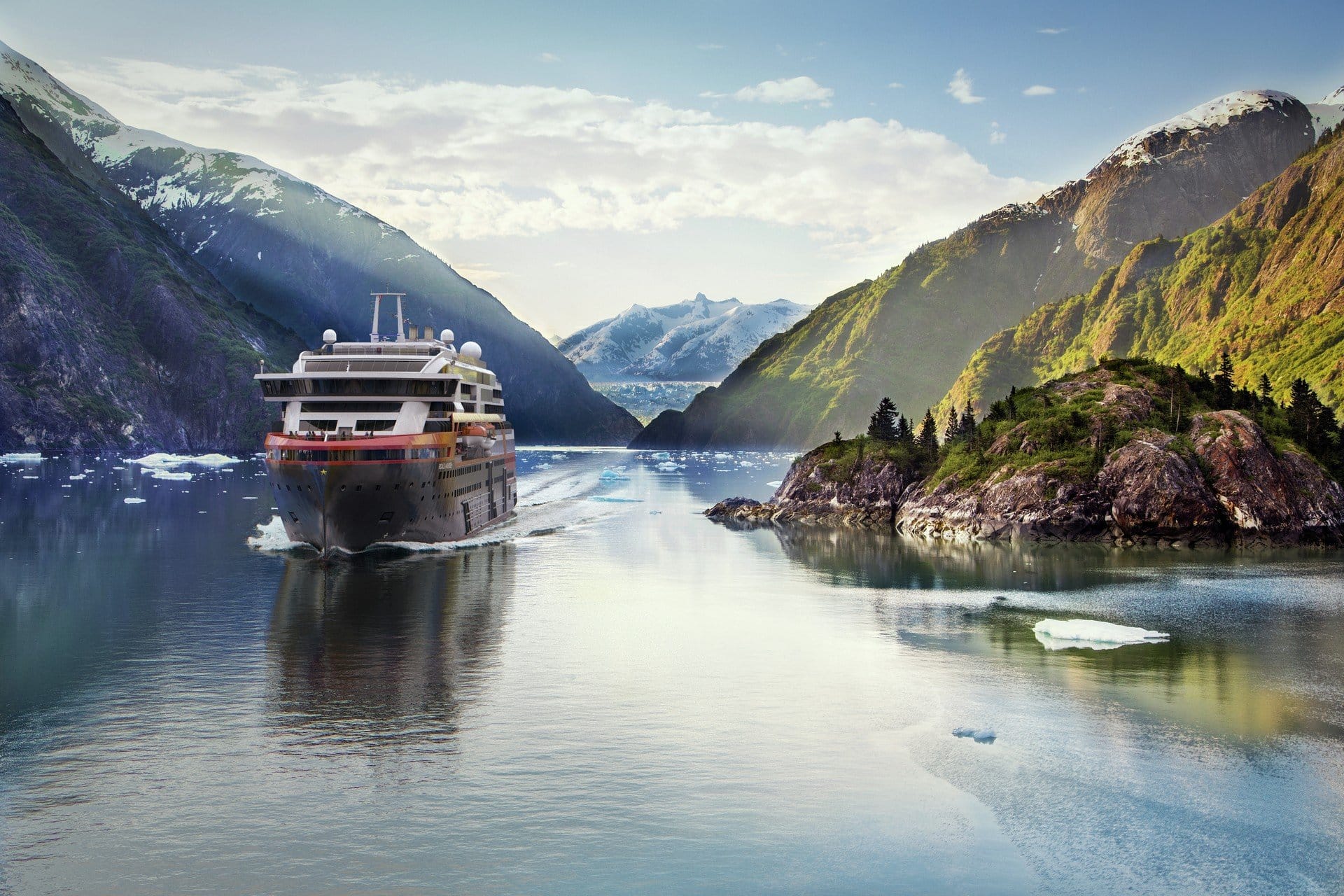 A Family Alaskan Expedition with Hurtigruten 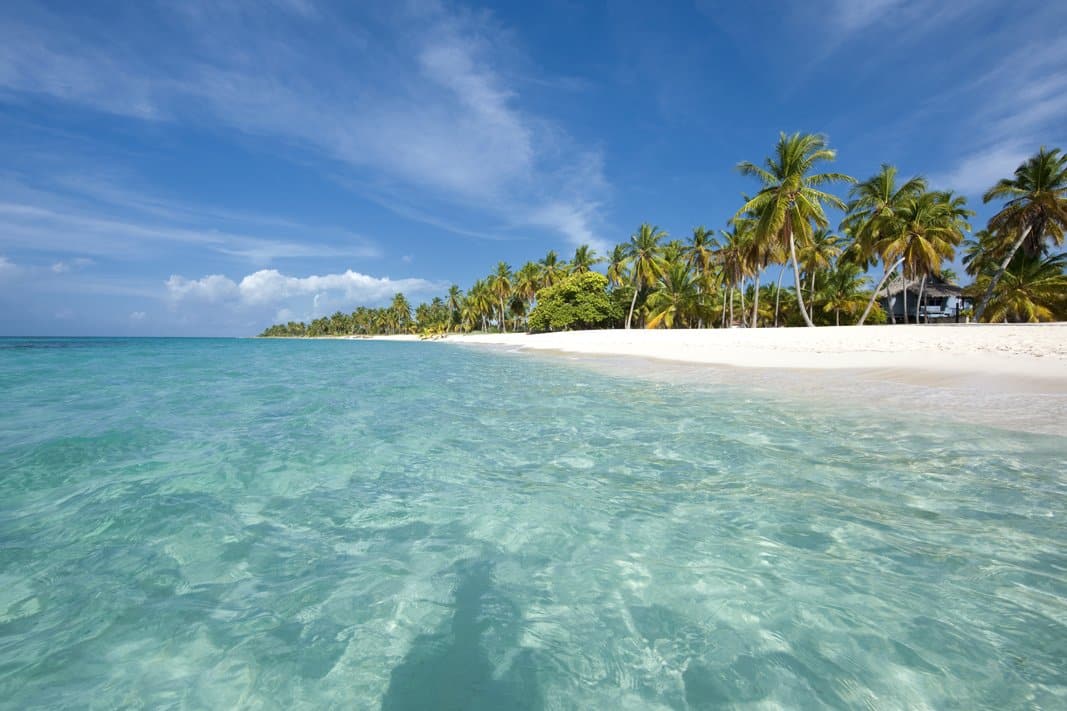 Lissette has been traveling for most of her life and is learning the adventures that traveling with children entails. Even though she is new to the travel profession, she has years of personal travels to work from and a desire and drive to create the best itineraries for your needs. 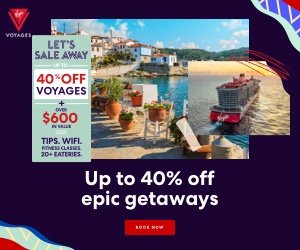 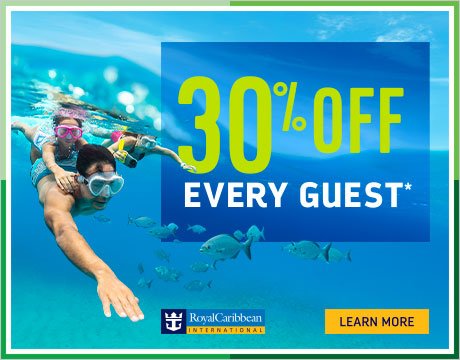 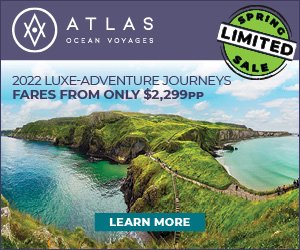 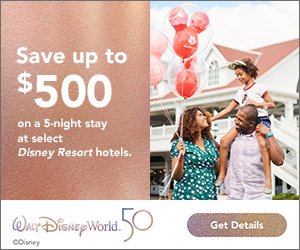